Paddle Hard Brewing
Life’s Short! Paddle Hard! Thats why we are handcrafting awesome beer in one of Northern Michigan’s greatest towns. Grayling, the heart of the north, is famous for fast canoes and cold water and that’s exactly how we make our beer. Fast and all over the place with no rhyme, reason or plan! The mantra here in our [...] more...

Below are the latest postings from Grayling Area Restaurants and Taverns On Facebook, including Paddle Hard Brewing, Spike’s Keg ‘O’ Nails.Ray’s Barbeque – Brews & Blues and more. 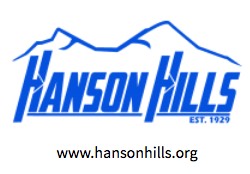